Since we went up early yesterday for our flight and the fact that we did not go to bed until very late, we slept to nine and drove from the hotel at about eleven. 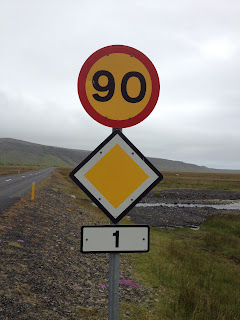 We continued on the Ring Road, Highway 1 and drove along the south-east & east coast line and the landscapes we saw were truly amazing.Something we found odd was that the landscapes changes very quickly. From being lots of hills in one minute, there were old lava terrain the next. And then there was a vast (but semi-dry) river delta. After that mountains with glaciers and then just a flat rock surface. And so on - and then it started over.
Most, if not all, of these landscapes was really stunning. 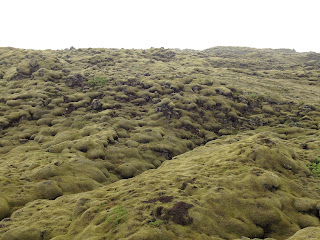 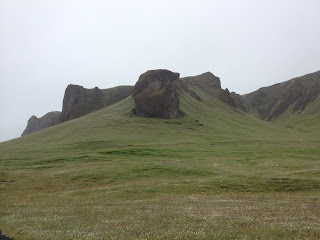 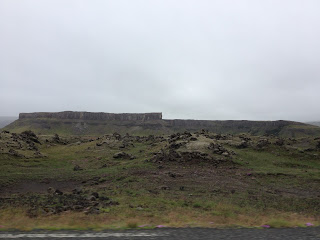 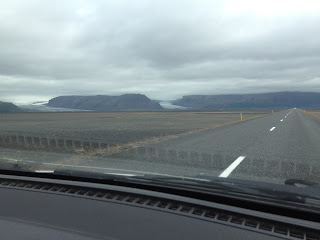 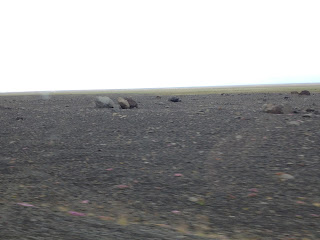 There were a lot of fences to keep the animals (sheep, horses and cows) from going on out on the road.
For most parts, the sheep didn't care one bit about that. 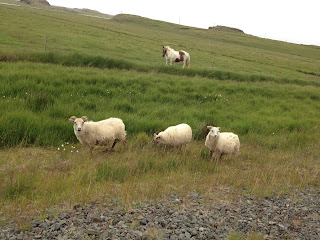 After a few hours we came to the high point of the day (and possibly the whole trip for me?); Jökulsárlón.
This is a lake where icebergs from the nearby glacier floats around. It is all very beautiful. 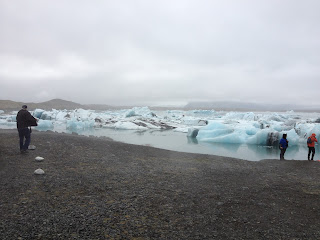 This was also the site where the pre-title scene of 'A View to a Kill' was filmed plus the Island scenes in 'Die Another Day' (here and on the Vattnajökull glacier just next door).Not to mention 'Batman Begins' and an episode of the TV-series 'The Amazing Race' (Season 6, episode 1).
We went on a amfibie boat and travelled on the lake for about 45 minutes, fantastic sights! 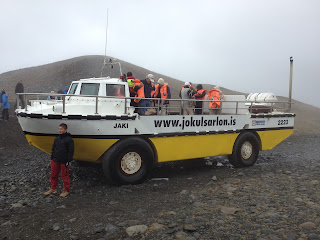 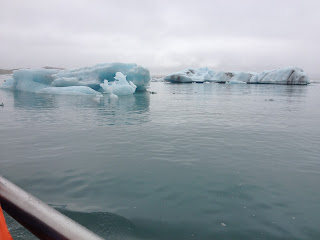 Plus we got to eat some ice taken from the lake. This very old block of ice had no air bubbles and was more dense than normal ice. It tasted great! :) 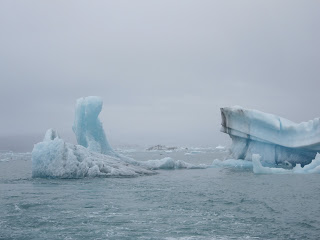 Then on the road again!
We were now going along the east coast which was also very beautiful. 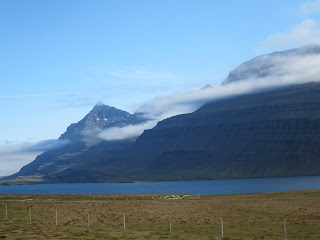 Something that feels odd is that there are a lot of abandoned houses. It looks like they rather build a new house than repair the old (I have of course no clue if this is correct or not). But it's not like there is a lack of space...
We made a short stop in Höfn, where we bought some drinks and food. Unfortunate the food was very similar to what you can find at home. Small disappointment, but I did find some chocolate and beers that originated from Iceland.
We continued after this and finally got to our hotel (Staðarborg), close to Breiðdalsvik. Here we also ate dinner (lamb for Jörgen and fish for me). It was pretty good.
Posted by Halo at 3:28 am