Time to leave Ennis and the County of Clare. Took a bus to Cork, the next stop on my Tour de Ireland. The busride was a few hours which I spent sleeping, reading and watching the green and lush Irish country side.

In my tries to be spontaneous, I hadn't booked anything before coming here, but since I didn't pass any B&B or hotels on my way to the tourist information, I figured I might as well book something while I was in there.
The choice fell for a Hotel Montenotte, mostly because it had internet, but it also seemed nice (a little expensive, but not too much).

When I got there (45 mins later - walking again), I found a very nice hotel with a sauna, jacuzzi and more. 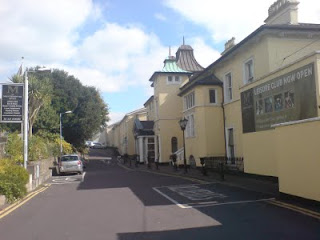 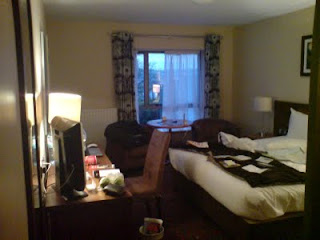 Put my stuff in the room - and went out again to look at the city of Cork.
Pretty nice town - small, but seem to have most of what you want out of a town. 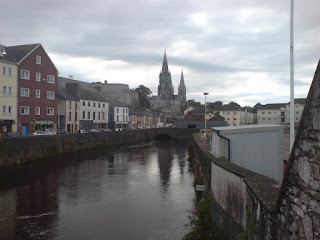 There is also two famous breweries here, Beamish (which is apperently closing down soon after being bought by Heineken) and Murphy's.

Beamish brewery (Murphy's was a bit out from the city): 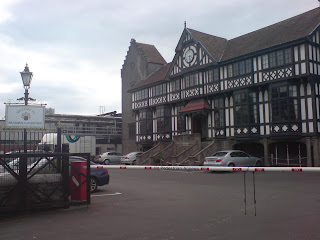 Oh, and after walking around in the Irish cities a bit, I have decided to fight for school uniforms when I get back to Sweden. At least in the Universities, since students below that are too young for me anyway...
Posted by Halo at 9:32 pm

And university students are not too young? :o tssk tssk you !